Pierre-Emerick Aubameyang could play for any club in the world.

With the exception of Robert Lewandowski of Champions League winners Bayern Munich, there is arguably no more deadly striker in the world right now and Arsenal fans know how lucky they are to have the Gabon international.

Having just admitted that he turned down a move to Barcelona, Aubameyang’s decision to sign a new three-year contract with the Gunners was a huge coup for the club and a massive feather in the cap for boss Mikel Arteta.

After years of malaise towards the end of the Arsene Wenger era that carried on into Unai Emery’s short-lived reign, there is now a real feeling of optimism that the good times are about to return to the Emirates Stadium.

Arteta has changed the mood around the place since taking charge last December, winning the FA Cup in the process, and Aubameyang admitted that the Spaniard was a key reason behind his decision to stay put.

Barcelona’s interest to take him to the Nou Camp shows how highly he is regarded and he surely cannot be satisfied to be at a club finishing eighth in the Premier League and win the odd trophy.

This is a player who should not only be playing in Europe’s elite competition but challenging for league and Champions League titles. At the age of 31, time is not on his side to achieve those things.

It is therefore a huge leap of faith that Aubameyang has committed his future to Arsenal and he will surely want to cement his place as one of the club greats.

His record of 72 goals in 112 appearances is outstanding given it has been in a side that has struggled to compete with the top English clubs in recent seasons rather than the title-winning sides that Ian Wright and Thierry Henry scored goals for fun in.

After four seasons finishing outside the top four in the Premier League, Arsenal should not settle for anything less than qualifying for next season’s Champions League by building a side around the talismanic Aubameyang.

Arteta has already strengthened the defence with the arrival of Gabriel Magalhaes, while Willian has given the attack an extra dimension and a reported move for Lyon’s Houssem Aouar has been given Aubameyang’s approval with the striker telling Canal+ he would be “in favour” of the transfer.

As Arsenal have found out that it is hard to break into the top four once you have fallen out of it and it will not be any easier this season with big-spending Chelsea and Manchester United looking to close the gap on the big two of Liverpool and Manchester City, North London rivals Tottenham looking to get back in the mix, while Leicester City’s stunning win at the Etihad Stadium provided a reminder of their credentials. But with Aubameyang leading the line there is good reason for hope.

In light of 55 redundancies made by Arsenal in August, there is arguably also an added pressure to get back in the more lucrative Champions League with the richest that brings and to justify spending on players at a time when the coronavirus pandemic has had a huge impact on football finances.

The decision to hand Aubameyang a lucrative new contract would certainly be rewarded if he can get Arsenal back at Europe’s top table.

Wow, what an amazing moment! Well done Ed and the team. 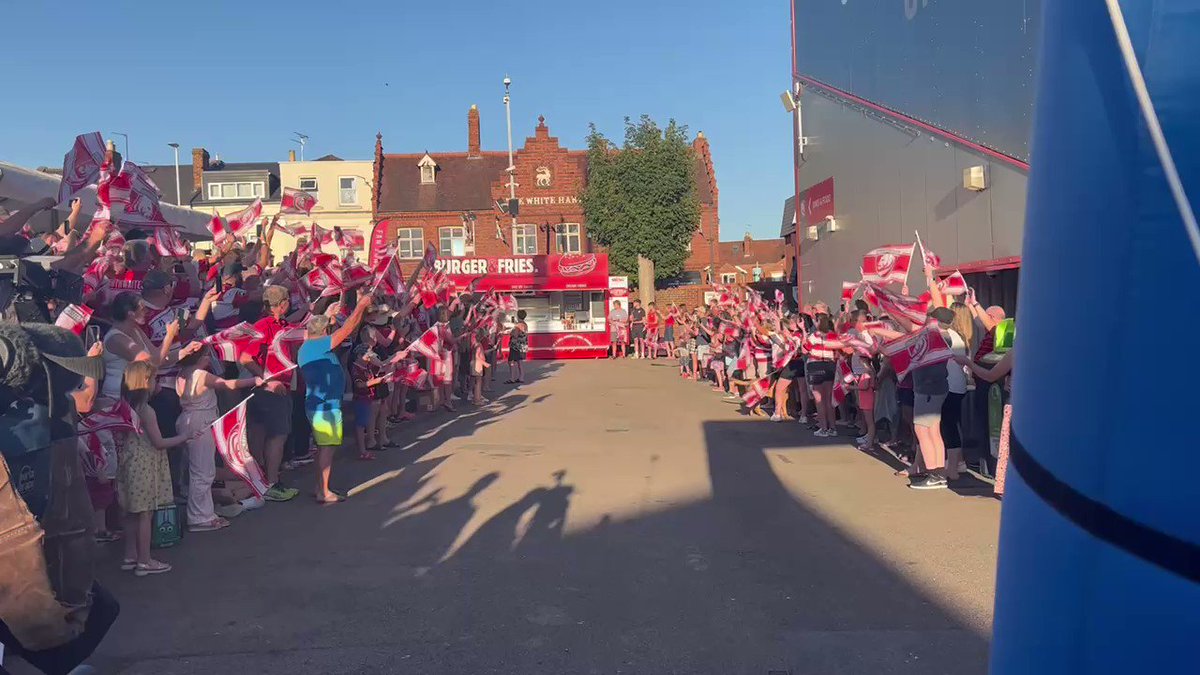 What an unbelievable welcome for @edslater and the team after 350 miles over three days.

I've never seen a transformation as great and as fast as the England cricket team's Bazball revolution. Talk about playing in the image of the captain and coach. Such fun to watch and players reinvigorated. Bairstow suddenly looks like best batsman in the world!

A victory for common sense and one I hope more sports will follow. Huge credit to @sharrond62 for pushing this fight to protect women's sport. The message is getting through 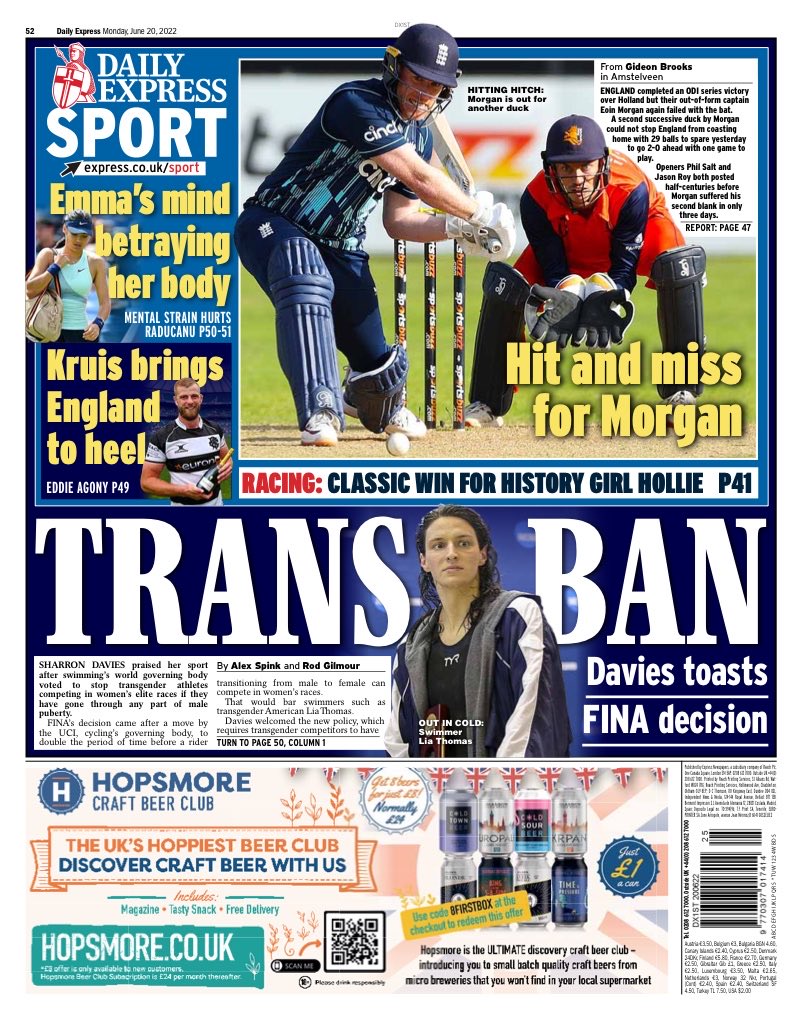